Following in their own pioneering footsteps as one of the biggest IP crossovers in an MMO with the classic anime Evangelion on any platform, Dragon Raja is about to drop a second highly-anticipated collaboration gaming event.

The Unreal Engine 4 powered environments of Dragon Raja — which range from vivid neon Tokyo-esque cityscapes to lush rolling fields and forests of the countryside — make it easy to forget this is a mobile game.

Building on the success of the first collaboration, developer Archosaur Games has revealed that players can enjoy this second Evangelion collaboration event on the brand-new PC version of the game. Already have an account on mobile? Seamlessly switch between platforms using the same account and pickup right where you left off for free!

For example: you can start a quest on your mobile device during a long commute home or while standing in line at the bank and then when you get home, pick-up right from where you left off in the mobile version of the game and tackle that menacing boss from your PC!

While the graphics were already pushing the limits of mobile, the PC version brings the gorgeous world and characters of Dragon Raja (with Evangelion collaboration events!) to life in a whole new way. Enjoy the motion capture, voice acting, detailed environments, and characters on a bigger screen. 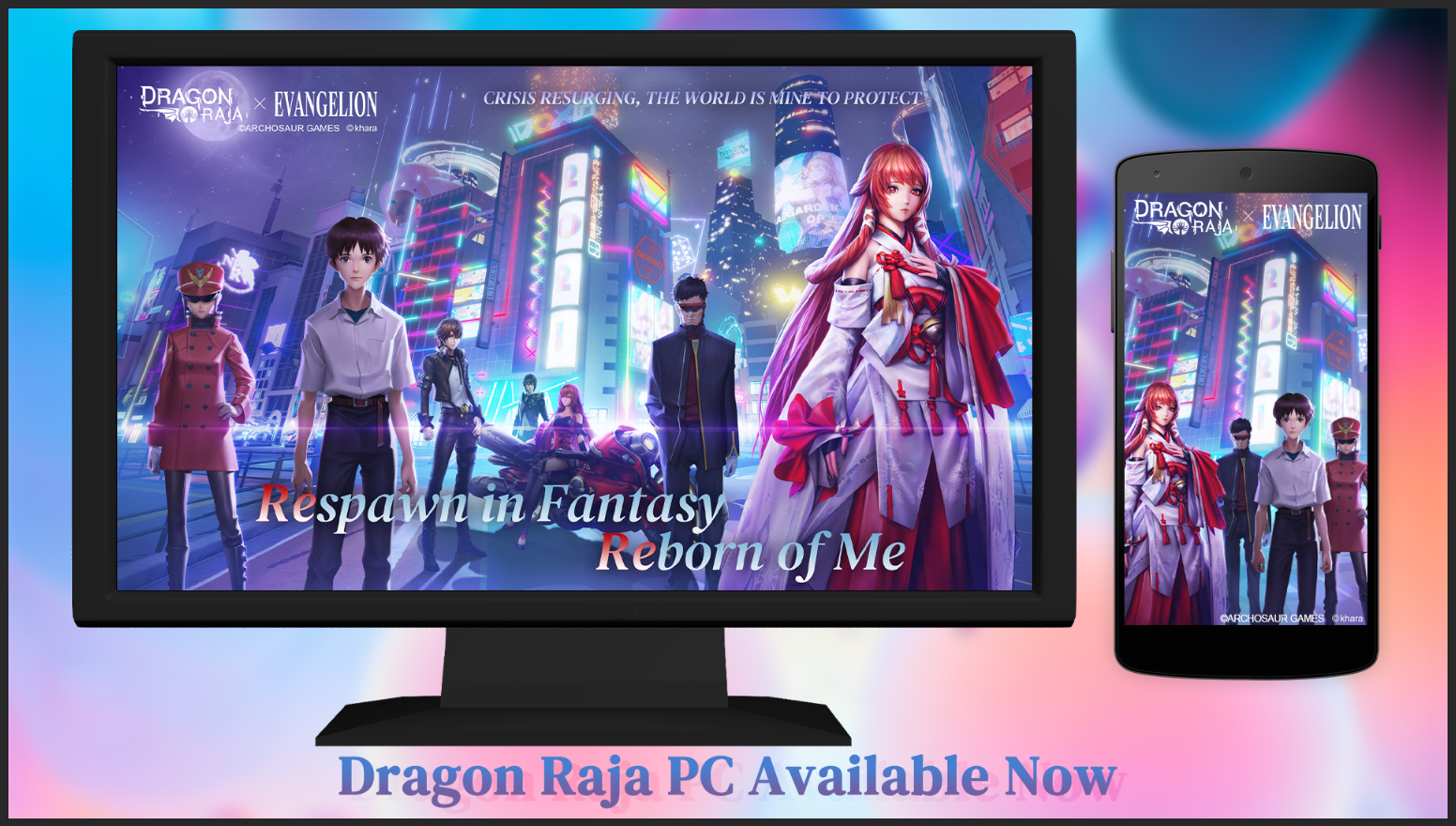 With the return of “crisis,” which is the coming doomsday, a limited-edition EVA 02’γ vehicle and new battle uniforms that will be made available to all players in Dragon Raja. The game also offers one last chance to acquire the limited iconic vehicle EVA-01, plus an array of free exclusive gifts for anyone who logs in during the event.

Players can acquire limited battle uniforms, including Evangelion’s Asuka and Rei’s uniforms, during the collaboration period for a limited time. Archosaur Games has hinted this will be the last chance to obtain these vehicles and uniforms, so fans need to snag them before they’re gone for good. 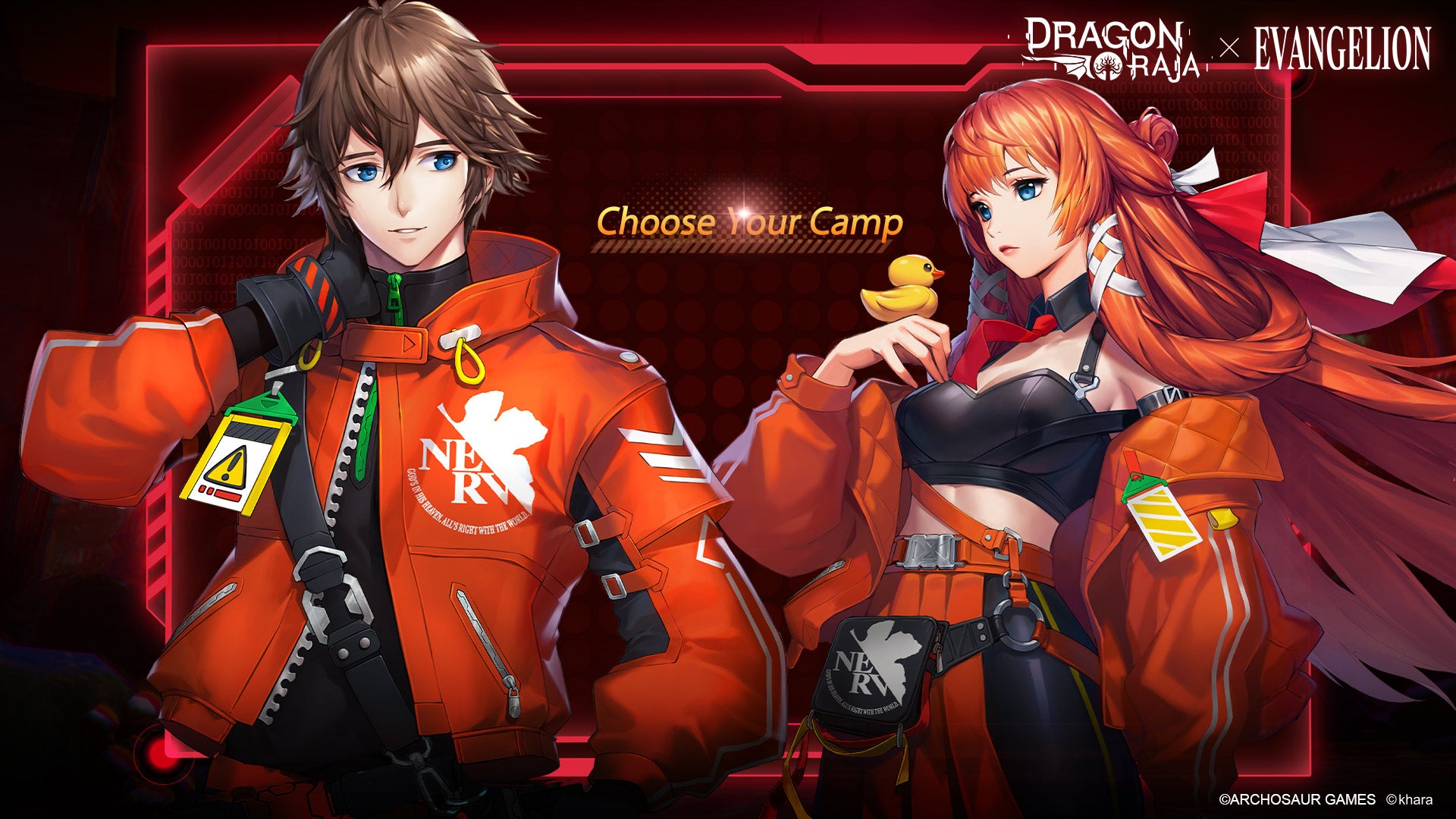 In a new limited-time event called “Video Game Dueling”, players will face off against opponents in one-on-one battle to hone their combat skills and claim the spoils of victory. Players can choose their battle strategy, join an offensive or defensive camp, partner with allies to complete covert missions from the camp, and win rewards.

In celebration of this second Evangelion crossover event, Dragon Raja has prepared a pile of prizes for everyone who plays. You can claim all the Avatar Frames, Special Stat Boosts, Coupons, Evolution Stones, and so much more just by logging in daily.

Grow Dragon Raja with Your Friends

In an effort to continue to grow the game, Archosaur is incentivizing players to invite friends and family to the game. And should the player count for PC version exceed population milestones, Archosaur promises more surprises for the player base and continued support of the game. 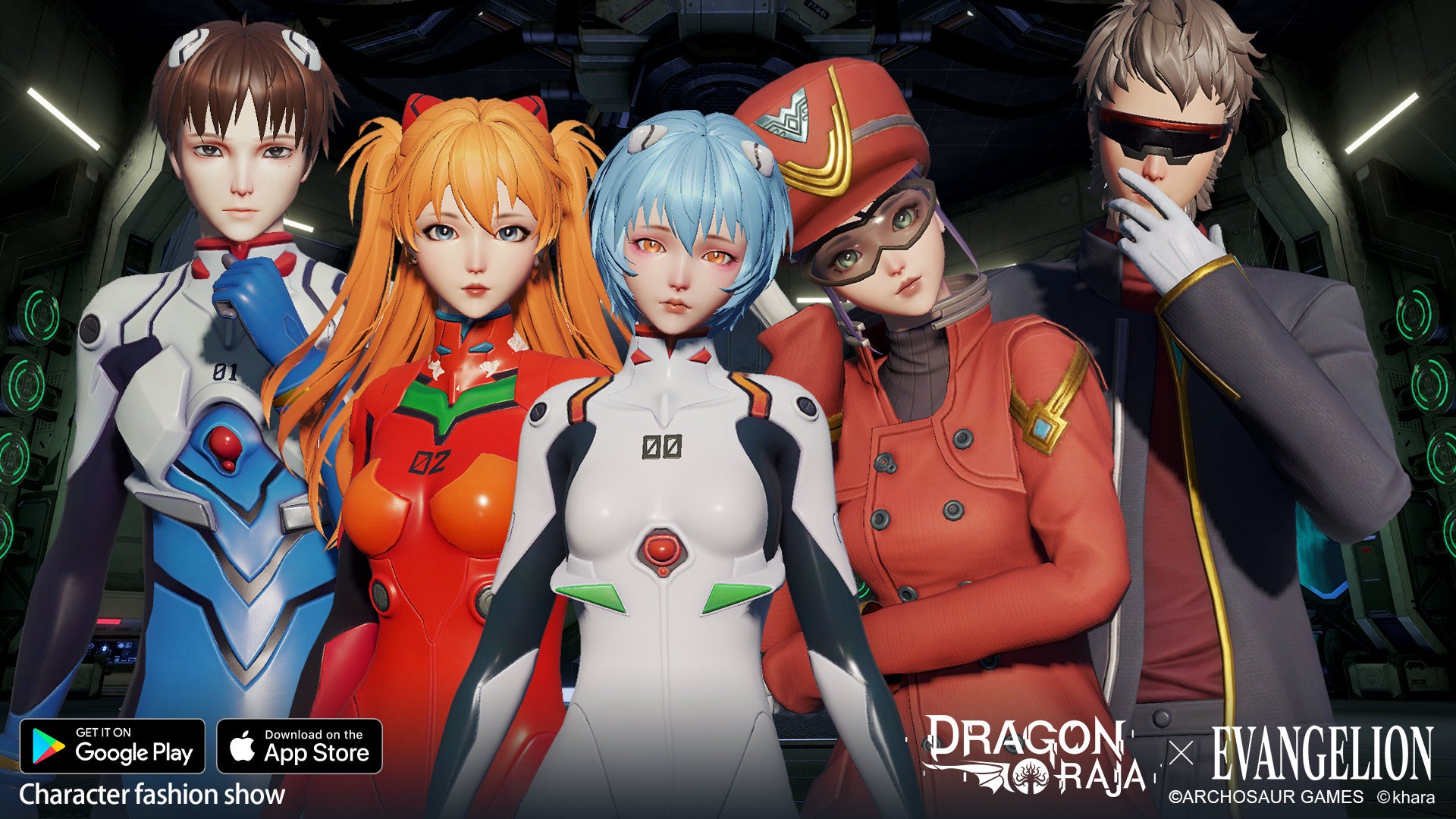 Sail Onto the New Servers

Two new servers have been launched to accommodate new users and all players who join these two servers will receive an exclusive gift package including five Polishing Dye and five Flames of Underworld. Archosaur Games aims to keep the experience for all players smooth in the build-up to this second Evangelion collaboration event, and beyond.

As the developer and publisher of Dragon Raja, Archosaur Games has been engaged in the American and European gaming markets for years. Archosaur cultivates the best game developers, leverages the new Unreal Engine from Epic Games, and uses many cutting-edge technologies. As a leading developer they are always on the lookout for breakthroughs to provide great new games, and are constantly optimizing their existing titles as they strive to bring better gaming experiences to all players.